After many hundred hours working on Fire In The Pipe 2, it is finally time to release it to the public. I have decided to release it as a “beta”, with the first public version being Beta 1. This pack is very different from Fire In The Pipe 1, and i would also say much much harder. Prepare to mine many hours manually, before you will ever reach a quarry (Most likely a few hundred hours). Many new mods is in, which adds some special twist to the pack. Many thousand of lines of recipe changes, have also been made, and more will be changed over the next many months. There is no health-regen and also special AI in to give a extra fun challenge. There is also special mods, that make progression to even vanilla mobs, so you have to breed animals, to get more drops out of them. This is just to mention a few of the changes in the pack. There is MUCH more then what i have written here, but that you need to discover on your own.
In this version which is on Minecraft 1.7.10, there is also a quest book. However as i am not a fan of a progression type book, i have tryed to make it as a “Challenge” book, with different chapters in different difficulty levels (Easy Challenges, Medium Challenges and Hard Challenges) these quest in the chapters is also placed randomly, to make it much more like a challenge, you can work towards, if thats something you like. But still while being a huge optional part of the pack. There is so much more going on in the pack, then the quest book shows. Minecraft is a sandbox game, and i think some Packs tends to make it so once you complete the Quest Book, the player thinks they are “done” with the pack. But most of the time, there is lots of content in each mod to make room for more playtime. I want try and change that, by making the book as a Challenges book.
Also, 100% all Challenges in the Quest Book on Hardcore, i dont think is possible. So if you like a extra challenge, try that out, and prove me wrong 😛 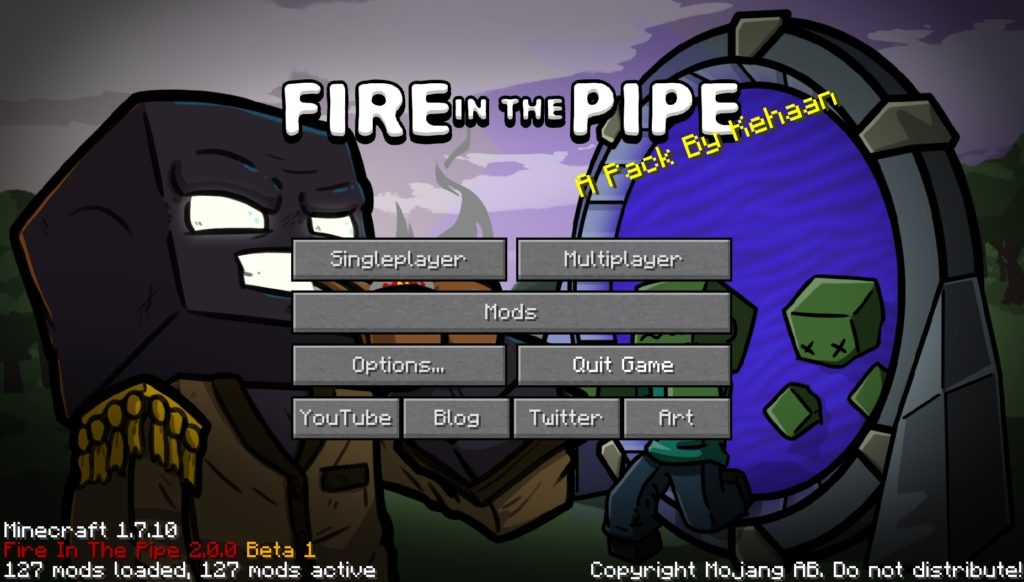 I am very happy to announce that the first beta will be out this friday (June 24) on ATLauncher, and later also released on Curse Launcher.