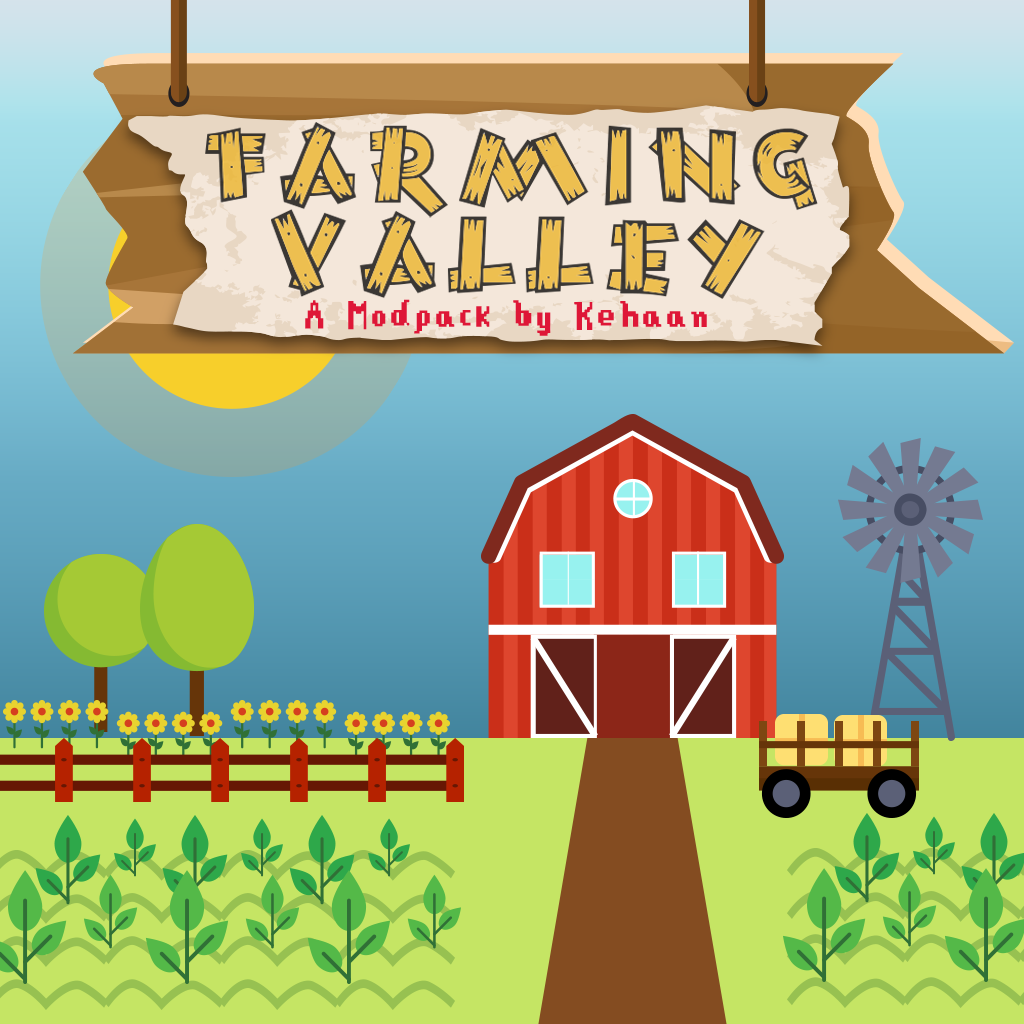 This update adds some new items to be brought at the Fishing Hut. But it also updates some mods, to make the pack more stable 🙂

Also a huge thanks, to all that have been recording / streaming / playing the pack 😀 You are all amazing.

Updated AppleSkin-mc1.10.2-1.0.5
– Fix sending way too many exhaustion/saturation sync packets when multiple players are connected to a server with AppleSkin installed

Updated Cyclic-1.10.2-1.9.10
– New Blocks: slime conveyors now come in four total variants: fast, normal, slow, slowest.
– Slime conveyors: now take up full space of the block (like a carpet) instead of partial (like a pressure plate) so entities dont have inconsistent speed at edges of a block.
– Slime conveyors now keep the entity ‘grounded’ so they dont get sudden bursts of speed when going down a block onto a conveyor on a lower level(as seen in xisumavoids video with the sheep. can be reverted to old behavior in config->SlimeConveyorKeepEntityGrounded).
– Slime conveyors now have an autocorrect feature that keep moving entities in the center of the path (can be disabled in config->blocks->SlimeConveyorPullCenter)
– Potions from cyclic now show potion level in the tooltip: for example Health Boost potion now shows Health Boost V.
– Add support for JEI Description tabs on most items.
– Automatic Fishing Net and Pattern Replicator no longer burn as furnace fuel.

Updated DeathQuotes-1.0.1-mc1.9to1.10.2-forge
– Fixed a minor bug where single quotes that were forward and back quotes displayed as question marks.
– Added a minor technical feature to allow windows users to use the simple editor notepad with the quotes file.  Tech: when in windows it added \r\n intstead of just \n to the end of each line for the default file.  Both ways can be read and used by the mod but this makes it easier for simple text file editors such as notepad.
– Corrected a minor spelling and a punctuation error in the default quotes.

Updated Mantle-1.10.2-1.1.3
– Fix clicking on links in books also clicking on the new page you’re being forwarded to