The Golden Cobblestone 1.0.4 have just been released on the ATLauncher. 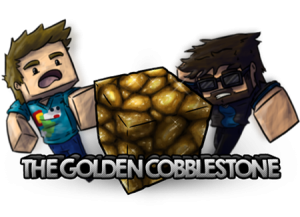 This update is rather small, but also very important as it updates Ars Magica to a new version that fixes a lot of bugs.

Mods and config folder have changed (info for server owners)

Full changelog can be seen here: