Crainer Craft 2.1.0 have just been released on the ATLauncher. The Golden Cobblestone have also been added to the Curse client, and by doing that i decided to update all the mods in the pack. 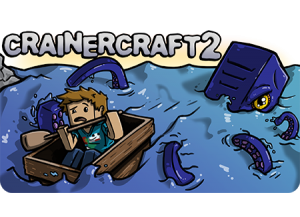 This is a VERY large update, that updates all the mods in the pack. I have decided not to do a full changelog, as its all mods that have been updated to a much newer version of it. Do note old world may NOT work with this update, so be sure to make a backup before updating.

Hopefully a lot of bugs have been fixed, and hopefully not many new ones added 😛