A new world is recommended, but old worlds should work.

END_OF_DOCUMENT_TOKEN_TO_BE_REPLACED 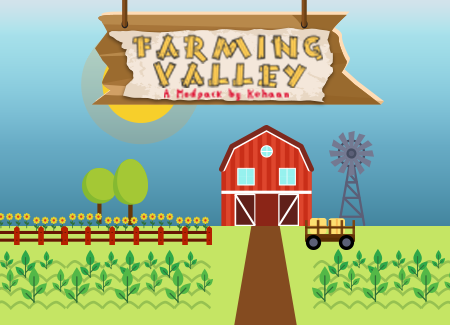 You can now download my pack “Farming Valley” on ATLauncher.

I am also working on a new update to the pack, that is hopefully out sometime this week. One of the things it adds is coins, which you can buy/sell for the same amount. This lets you easier to trades on servers.

Number 87 video in my Lucky Block series was this time “Adventure Time Memes”.

The video can be watched at: